Off topic stuff that just doesn't fit anywhere else. This is the place for jokes and rants

I can't believe no-one has done this yet... anyway. Pics from the Pearce Airshow:

A couple of the RAAF Roulettes - the Australian Air Force Display team, consisting of 6 highly experienced Instructors, who fly PC-9A Aircraft, the advanced trainer ussed by the RAAF. 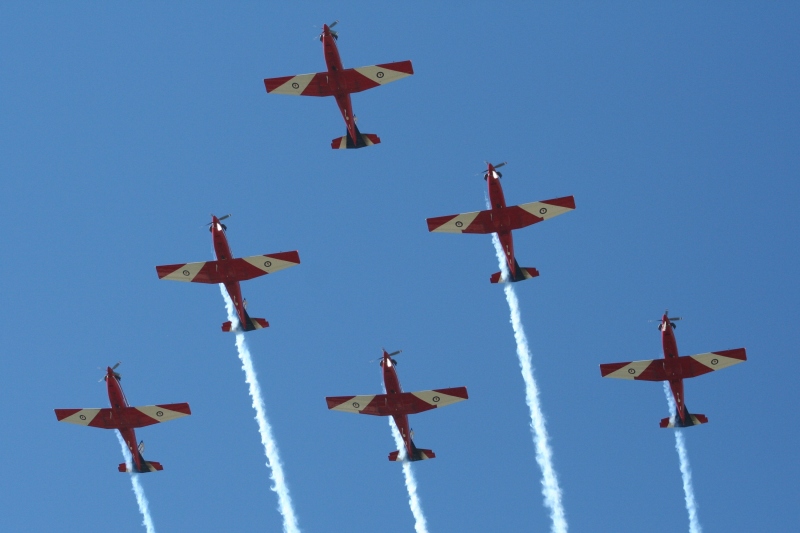 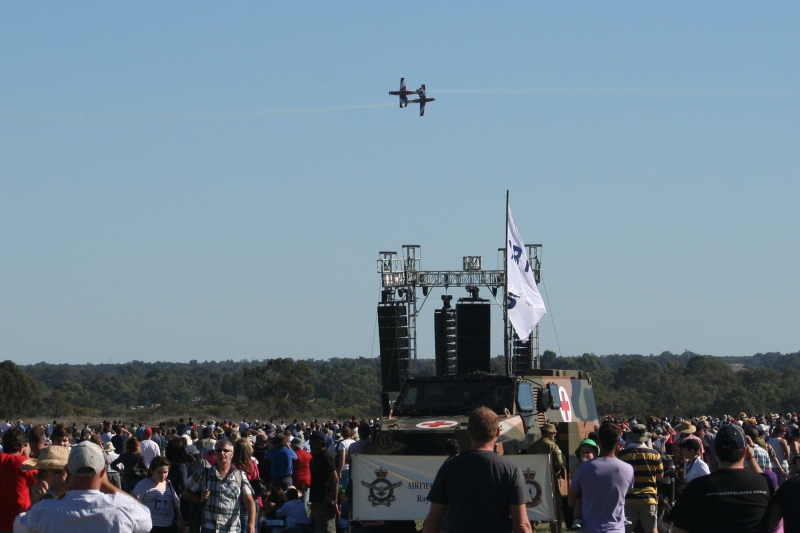 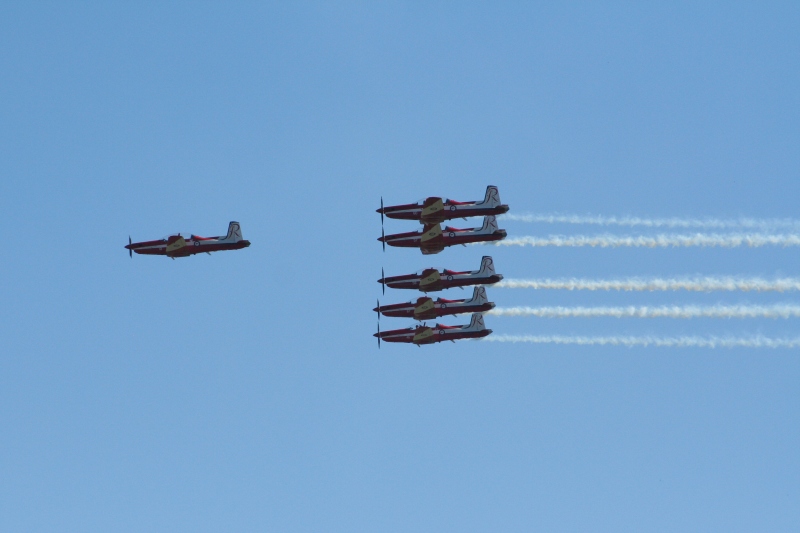 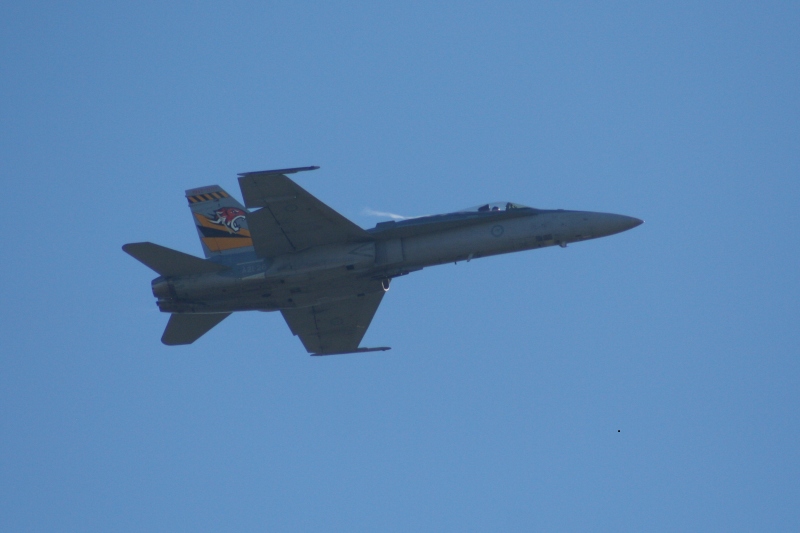 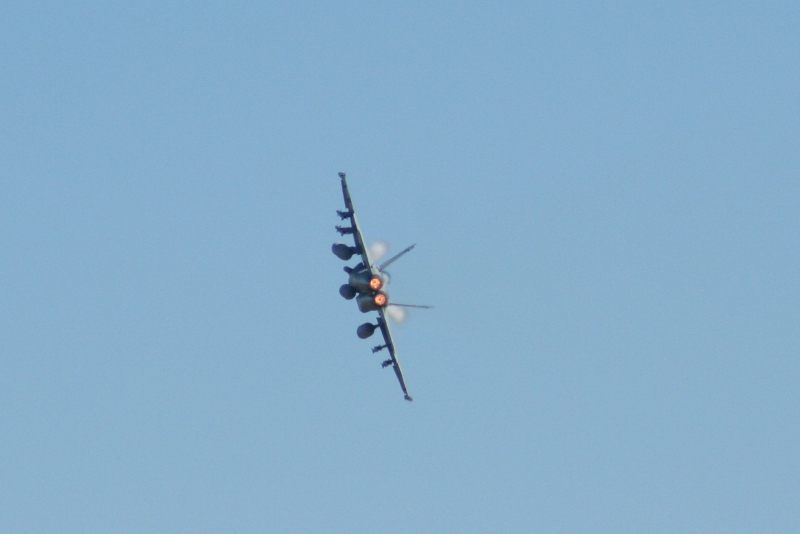 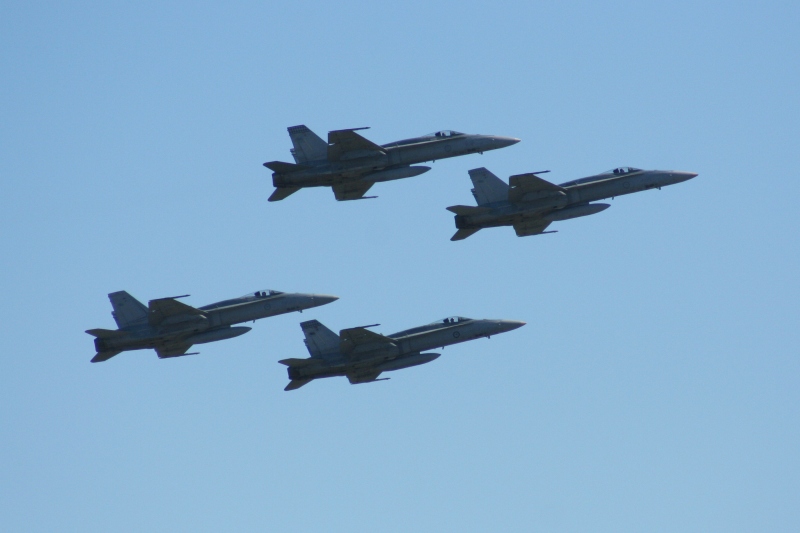 Along with the flying displays, there were some static displays on the ramp.

KC-30 (Military Variant of the Airbus A330) Multi Role Tanker Transport aircraft - used for Personell and Cargo transport, along with Airbourne Re-Fuelling 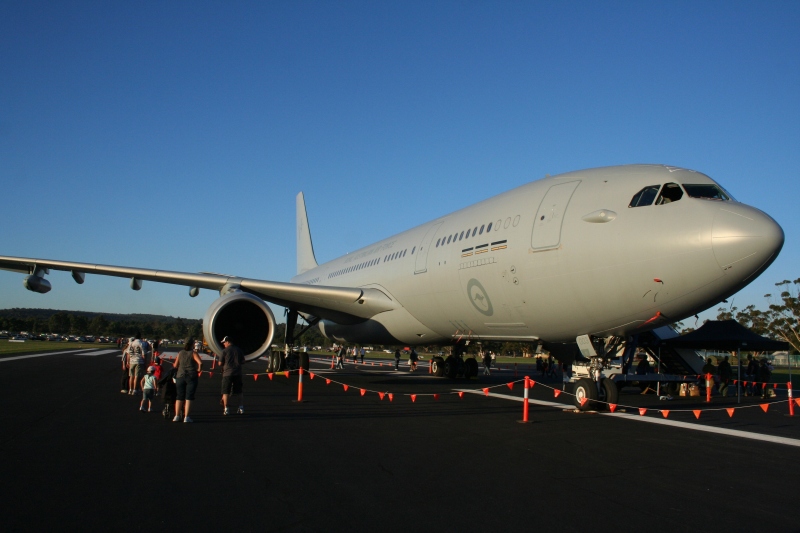 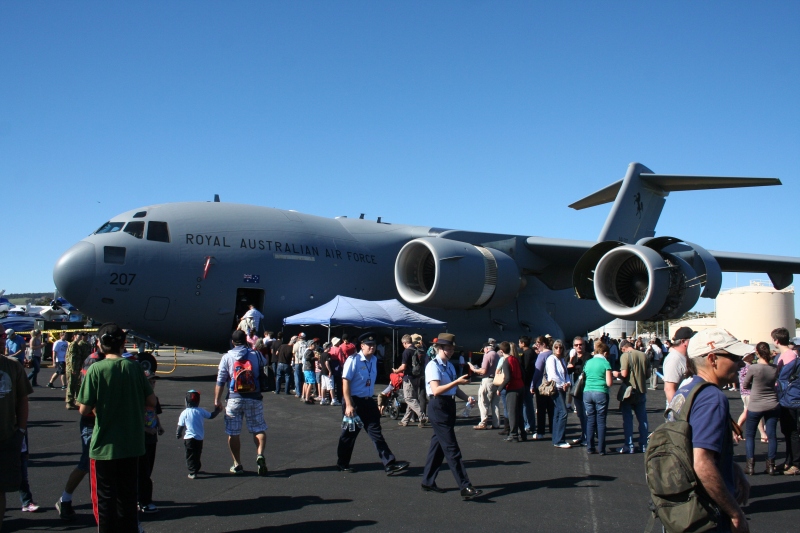 And the Boeing AEW&C (Airbourne Early Warning and Control) 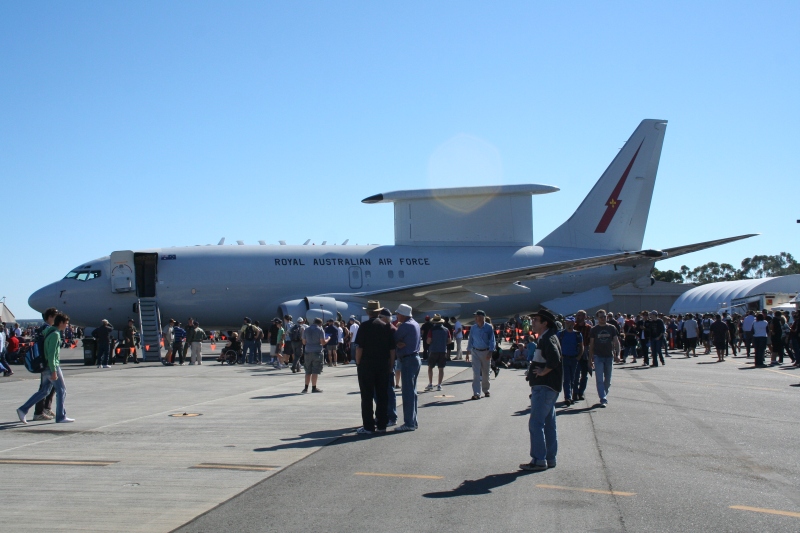 The highlight of the day for some... one of the US Air Force's B-52 Stratofortress Heavy Bombers, which did a couple of fly pasts, as part of a 17 hour mission. 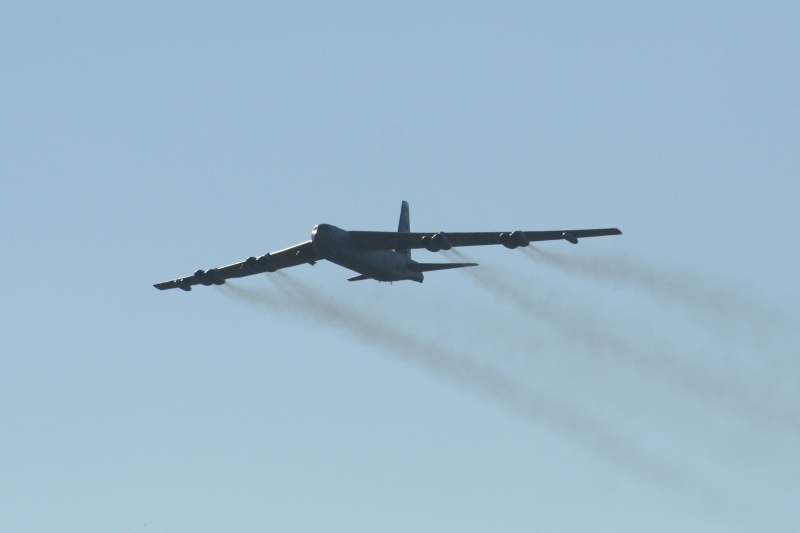 Anything I say is my opinion, and has nothing to do with/does not reflect the views of anyone I was/am/will be involved with/employed by/volunteer for/associated with. There, I think that should cover it!
Top
Post Reply
1 post • Page 1 of 1

Return to “Other stuff”