Must of been doing something with the Cadets since the cabs had orange suited crews in the passenger seats. 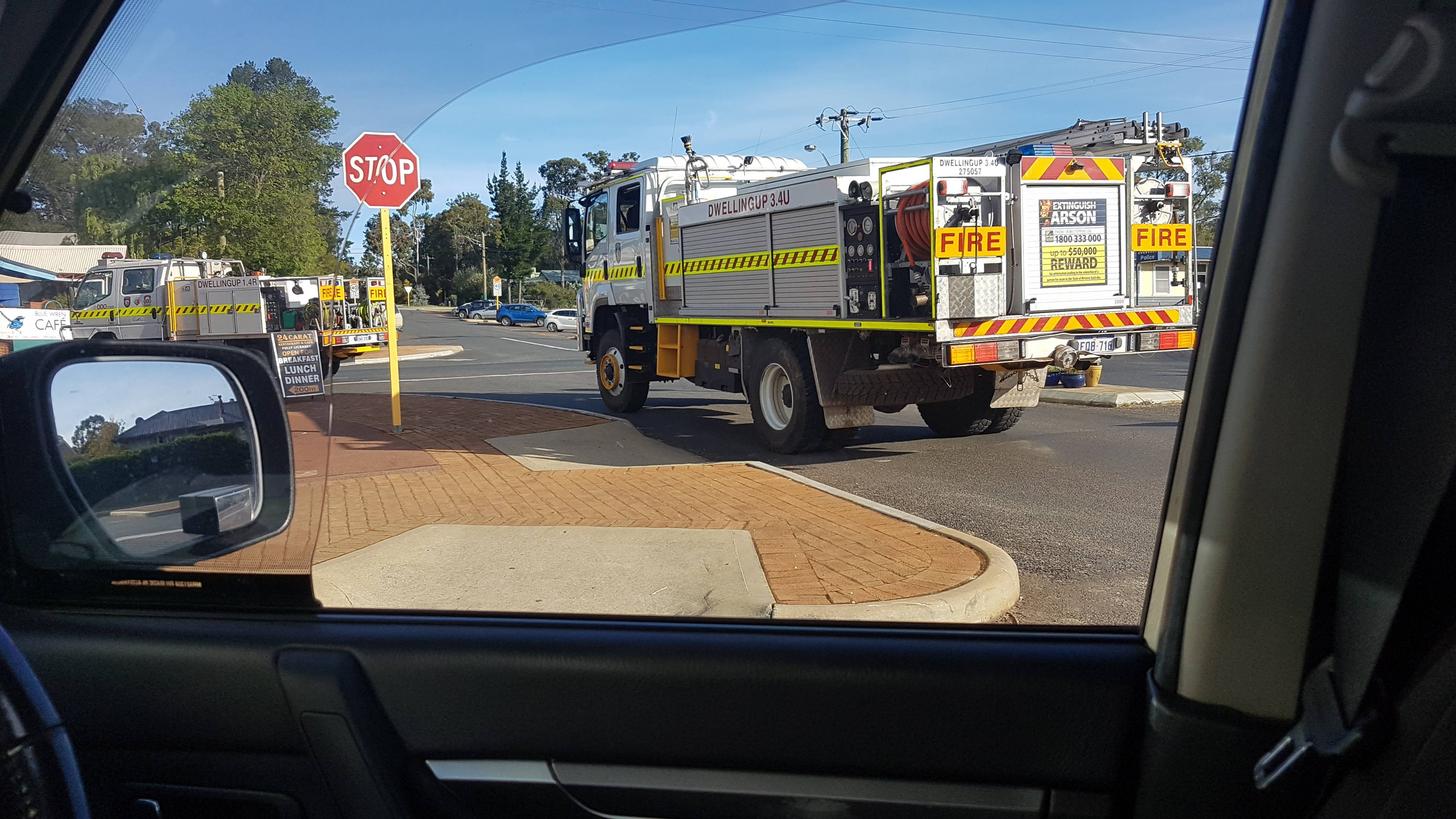 Orange is the colour used by BFB's generally out of the Metro Area, and Sometimes in the Metro Area where members refuse to accept change, which is mostly the South.

Some stick with the old BFB round logo, for historical reasons, where as other governments use the green shield logo with their government name.

The Bush fire service is not really a service on its own, like a VFRS or VFES, they dont have an single point of operations, or controlling authority. Each local government has its own Fire Service, they would be known as City of xxxx Fire Service or Shire of xxxx Fire service.
Top
Post Reply
2 posts • Page 1 of 1